Cumnor Construction Ltd. carried out the role of Works Contractor and PSCS for this project.

Kenmare Community School was built in 1820. The building is a 19th century three-storey convent and a protected structure.

The contract involved demolition, refurbishment and alterations to the existing building as well as associated site and ancillary works. Internally, a new concrete ground floor was poured and underfloor heating put in place. An internal lift shaft structure was installed. Fabrication and erection of pitch pine roof trusses to match the existing was also carried out.

The original slate roof was stripped down and all defective rafters replaced or repaired as necessary to the roof and dormers. New leadwork was carried out. The roof was then re-slated using the original natural slate. New fascia and soffit boards were erected along with new bargeboards.

The existing cast iron windows were restored to their original design. New lintels were also inserted. The stone surrounds to all existing windows and doors was restored including corbels, plinths and string courses. Cast iron gutters and downpipes were replaced as necessary. The external render was replaced to match the original design and specification. 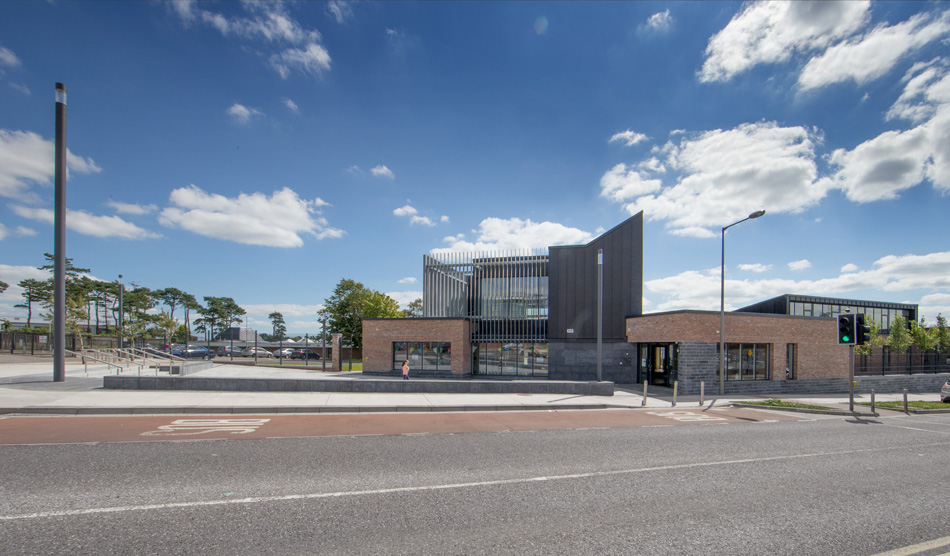 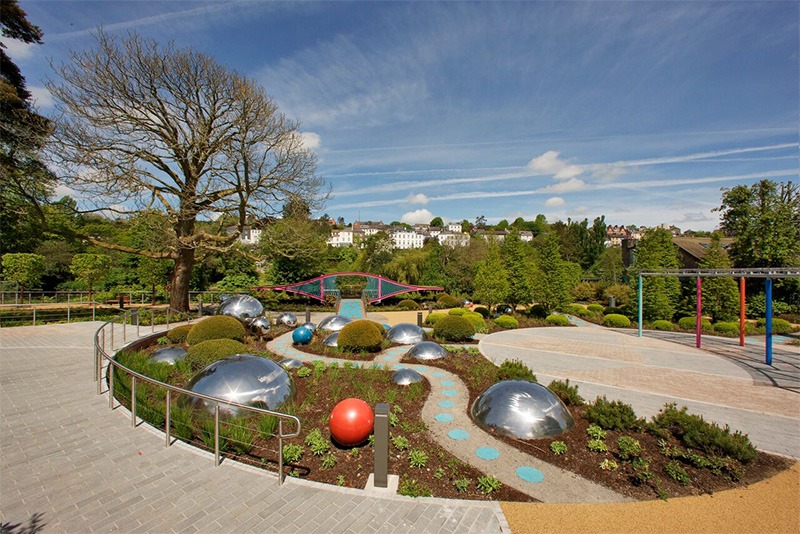 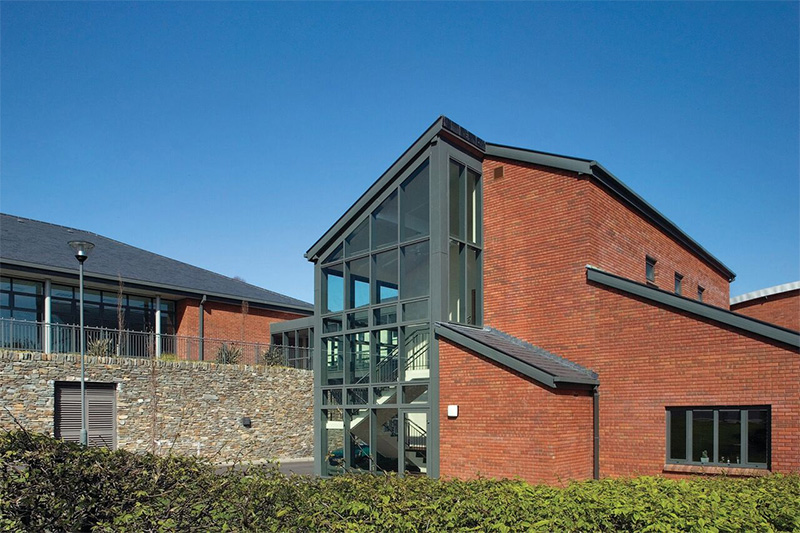 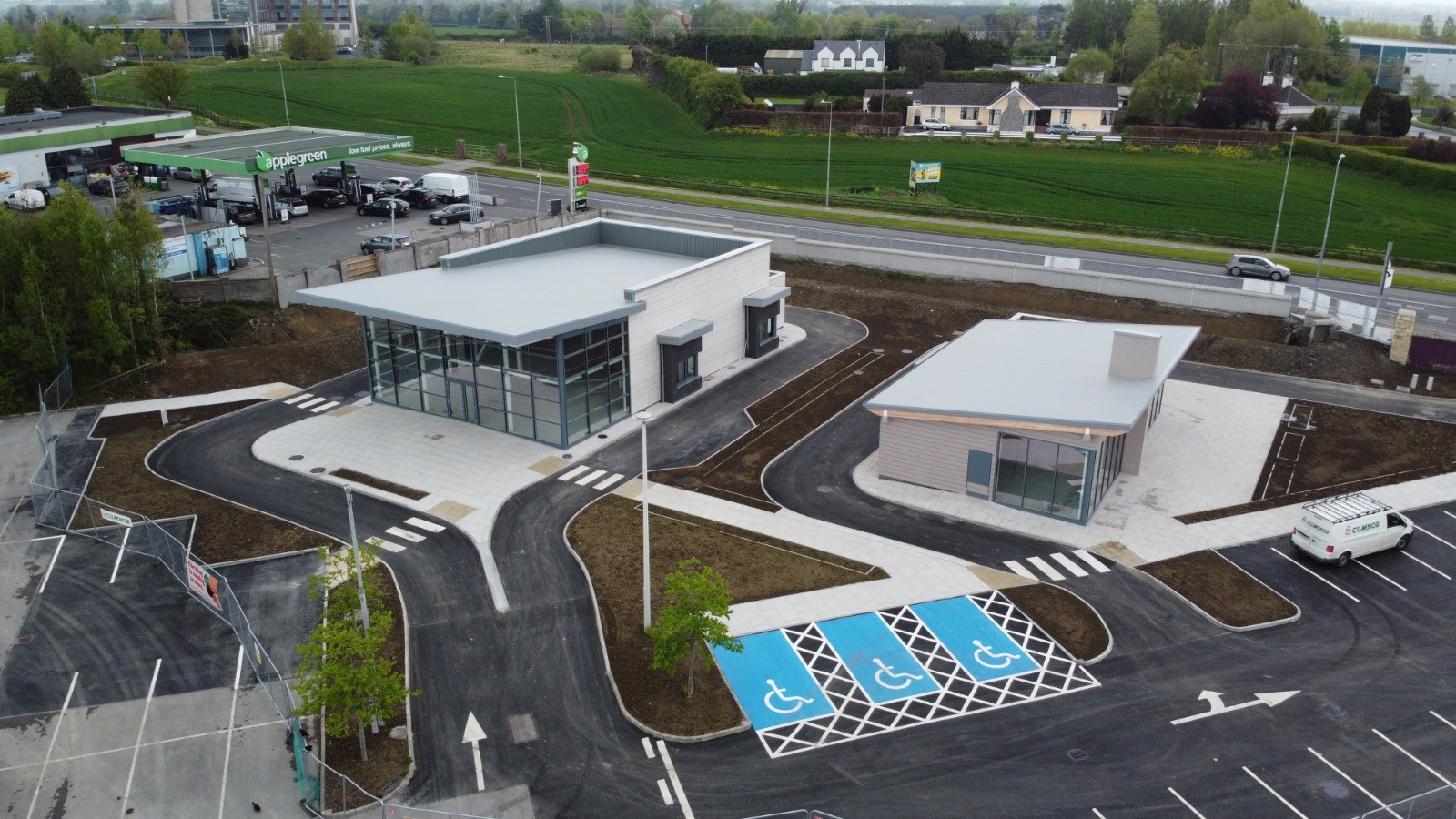 Finalists in the ICE Awards 2022

The Irish Construction Excellence Awards recognises performance excellence for the contracting sector in Ireland. Cumnor have made it to the final this year for our work in Structural Conservation and Restoration works to a building at Shandon Street, Cork City. This project returned two dilapidated but historic architectural buildings to their former glory, delivering high…